Member: The Kareem of Wheat 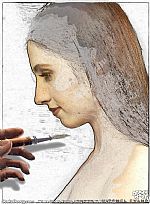